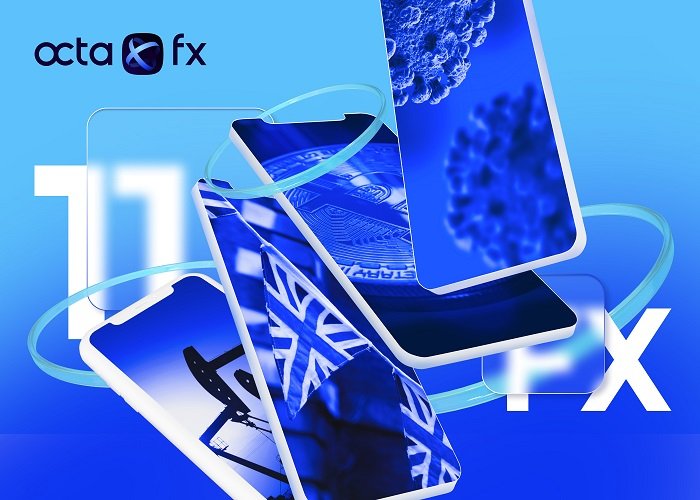 On the occasion of the international Forex broker’s 11th anniversary, OctaFX has taken on the exciting task of reviewing what turned out to be a vivid decade for the Foreign Exchange market. Let us get right into some specific yet crucial events that helped shape the foreign exchange market.

2013 made room for a formidable Foreign Exchange scandal that came to be known as the infamous ‘Forex probe’.

Upon independent investigation, a major corruption chain was uncovered that showed how international banks colluded for at least ten years to temper exchange rates on the Forex market.

As of this writing, seven years have passed ever since the International Monetary Fund (IMF) announced that the People’s Republic of China has officially climbed to the first place as the world’s largest economy.

The Greek economy turned out to be especially fragile and prone to the economic turbulences stemming out of the worldwide financial crisis of 2007. Athens’ state default was almost imminent, until the European Union stepped in to grant new loans to the tune of 86 billion to Greece for it to maintain its due payments. This government bailout has been unprecedented in the scope of modern history.

A close call, but still, 51.9% of British voters voted to leave the European Union in 2016. This has been harshly criticized in the EU itself. Even though the decision was set, British society arrived at a crossroads of economic and political uncertainty. The British pound sterling weakened significantly since then.

When Donald J. Trump offered his Republican candidacy for POTUS back in 2015, there weren’t that many who expected him to succeed. Nonetheless, after an outspoken and at times controversial campaign effort, he emerged as the winner of the 2016 U.S. presidential election. This sent shock waves through the political, social and economic sphere of the country and the entire world.

The shale revolution refers to the combination of new technologies and innovative practices in the oil and natural gas industry in the United States. The transformative effect of the shale boom has been so dramatic that on 18 December, 2015, Barack Obama, the 44th President of the U.S., signed a law that repealed the country’s decades-long ban on oil exports.
The United States no longer relies on significant imports of oil and natural gas to bridge the gap between its strong demand and gradually declining production. On the contrary, the country now plays an active role as a global supplier—particularly that of LNG.

One of President Trump’s main talking points and policy areas was his ambitions to change trade relations with Beijing. Trade imbalances that were disadvantageous to the U.S. bothered Trump. Since the result was a long-standing, enormous trade deficit, one of Trump’s strategies was the tariff roll-out to directly challenge Chinese export on the global markets.

In economic terms, liberal analysts defined Trump’s presidency as a modern variant of ‘isolationism’ or ‘protectionism’. It favoured domestic manufacturing and trade arrangements over global trading habits that had Washington at a perceived—by Trump and his team at least—disadvantage.

Hoping to repeat his 2016 victory and enter a second term, President Trump lost to his democratic challenger—Joe Biden. Once the results came in, controversy followed, that led to some discontent in U.S. society.

Social issues, especially, were widely contested, as well as the role of the media itself, which illustrated a huge split in American public opinion—one that eventually gave Joe Biden a very close victory.

9 March 2020 marked the stock market crash. Soon afterwards, the Dow Jones Industrial Average (DJIA) plummeted to a low up to that point. All thanks to the relentless COVID-19 pandemic that spread like wildfire. Due to the crash, investors the world over feared the coronavirus contagion and its ability to spread and debilitate asset behaviour and prices globally. Soon, anticipations of yet another series of oil price drops and a new recession were confirmed.

In March 2020, during the so-called ‘black swan’ crypto event, bitcoin saw a significantly low price of 4.826 USD. Coincidently, this was during the first huge shock waves of the COVID-19 pandemic that hit the world economy. Bitcoin recovered fast and pushed to 10.000 and, towards the conclusion of 2020, to almost 30.000 USD. During that time, an influx of retail investors and traders flooded the industry. In June 2021, bitcoin breached 52.000 USD, before flying even higher towards 65.000 USD in October and 67.500 USD in November.

After that, a downtrend crept in that eventually started to turn bearish once 2022 started.

Fears of coronavirus mutations and possible new strains of COVID-19 brought renewed uncertainty about the prospects of eventually overcoming the pandemic in 2021. Vaccine development and its worldwide administering were officially in process.

Enormous amounts of newly minted currency units flooded the economy to safeguard against the troubles caused by COVID-19 restrictions on the job market, in the social sector, and in international trade.

Whichever way you look at it, the past decade was full of unique opportunities and challenges. Gazing at current world affairs, the Forex community can say with good conscience and some certainty that there is a risky but exciting ride ahead of them. Legacy finances are in a very dynamic shift—ushering in a ‘financial reformation’—that could make Asia the new focal point of financial supremacy and leadership. 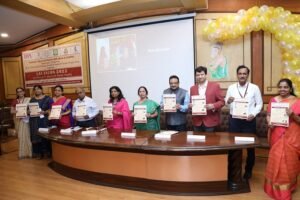 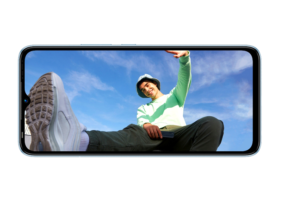