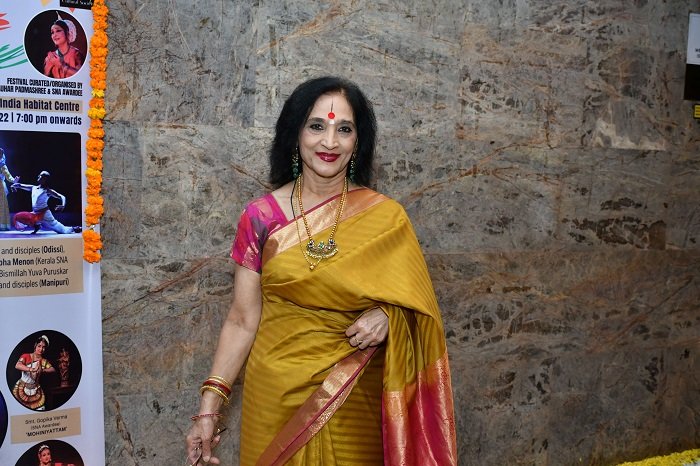 It is a two-day festival from 17-18th August to be held at the Stein Auditorium, India Habitat Centre. This year’s festival is a part of “Azadi Ka Amrit Mahoutsav” by the Government of India. 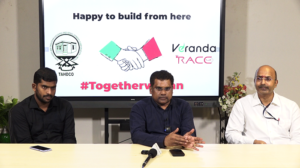 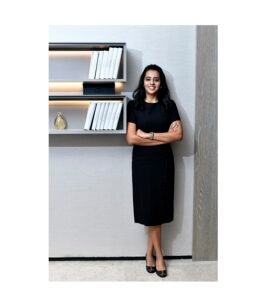