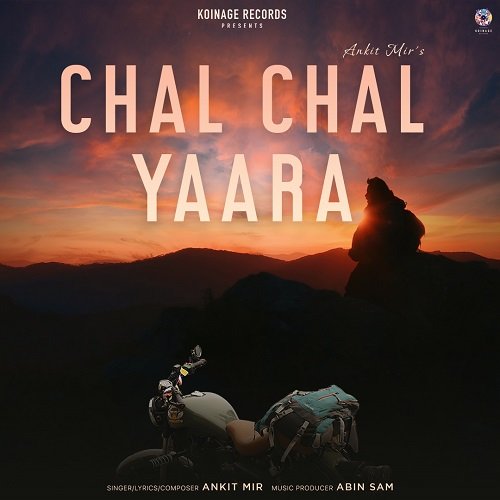 Chal Chal Yaara is straight from the heart of Ankit Chawla, who wrote it three days after he lost his mother to cancer in September 2017.

Directed by Mukesh Lakhta, the music video depicts a story of a guy who sets on a journey to the mountains to fulfill the last wish of her mother of being alive in the mountains forever. Throughout his journey, he leaves or immerses various things of his mother in different places. The beauty shots of Himachal also add to the mood and give it a travel vibe.

Ankit Chawla commented while talking about Chal Chal Yaara, “I wrote Chal Chal Yara after 3 days when my mother passed away due to cancer in September of 2017. She was not my biological mother but meant the world to me. I know as I have experienced and people would relate to that I was the loneliest when I lost her. Life changed. People changed. Everything is not the same, nothing will be. This song is my tribute to her. It is all about trying to find her again and fulfilling her last wish. I really miss you Maa..!”.

Ankit Chawla is a talented artist from the capital, popularly known for his songs ‘Bandeya’ with the T series, Ya Khuda with Koinage Records. He along with his band Mir has performed in all the renowned places in Delhi and with the singers like Neha Kakkar. 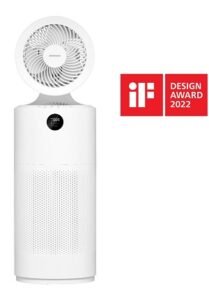