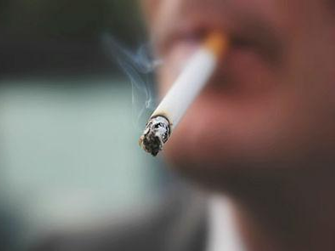 Cigarette smoking are a common sight today, not only amongst adults but the youngsters too. While the habit of smoking is more of a social behaviour for many, its harmful consequences are only realized when the body starts breaking down. Although many are aware of the harmful effects of tobacco, they still continue to smoke, unaware that tobacco contains more than 60 dangerous chemicals, including carcinogens and cancer-promoting substances, which can infiltrate the body’s numerous systems.

Smoking, chewing tobacco, or even keeping tobacco in your mouth for a long time can increase the risk of developing oral cancer. Oral cancer refers to the cancerous growth of some tissues in the mouth that can spread from the mouth to the nose, neck, and other areas, one of the most common being the tongue.

There are two types of tongue cancers. One is known as oral tongue cancer because it affects the section of the tongue that can be projected out. The other takes place near the base of the tongue, where it joins your throat. This type of cancer, known as oropharyngeal cancer, is frequently detected after it has progressed to the lymph nodes in your neck.

● A persistent red or white spot on your tongue

● Bleeding of the tongue with no cause

● A lump on the tongue

Cigarettes, cigars, and pipe tobacco are produced from dried tobacco leaves, and flavours and additives are added to make smoking more addictive. The smoke produced thus is a complex mixture of chemicals created by the combustion of tobacco and its additives. Tobacco smoke contains over 7,000 compounds, including over 70 recognized carcinogens. Cancers due to chewing tobacco, smoking and snuff usually begin with white patches inside the mouth. Tobacco affects the surface of the tongue, causing numerous changes like increased pigmentation or thickening of the palate.

Some of these chemicals can also cause heart and lung illnesses, and they are all potentially fatal. Toxins in cigarette smoke can damage the immune system, making it more difficult to eliminate cancer cells.

Treatment for tongue cancer is determined by the size of the tumour and the extent to which cancer has spread. Early stages in the cancer when it has not spread can usually be treated with minor surgery to remove the afflicted area. Larger tumours are frequently removed by a partial glossectomy, which involves removing a portion of the tongue.

If a big portion of the tongue is removed, a reconstructive surgery is usually required. The goal of both the glossectomy and reconstruction surgery is to eliminate the malignancy while causing the least amount of damage to the mouth. In some cases, chemotherapy in combination with radiation is also recommended to treat cancer.

Cigarette smoking and chewing tobacco have a higher chance of developing oral cancer. In fact, smokers are 10 times more likely to have oral cancer in comparison to the non-smokers. Thus, it is best to quit this addiction at the earliest by making lifestyle changes along with eating a balanced diet including lots of fruits and vegetables, oral and tongue cancer can be prevented. Stop smoking after meals, during work breaks. Reduce smoking gradually to make the process easier. Identify the triggers and try to avoid them. Quitting smoking and chewing tobacco will help the body recover from the ill-effects of nicotine, breathe easy and safeguard the mouth from developing cancer. Those who are at a higher risk should schedule regular check-ups and health consultations with a physician. 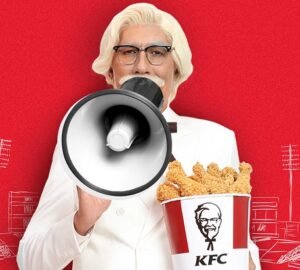 1st February 2023: In a path-breaking collaboration, a very first of its kind in the entire India and South... 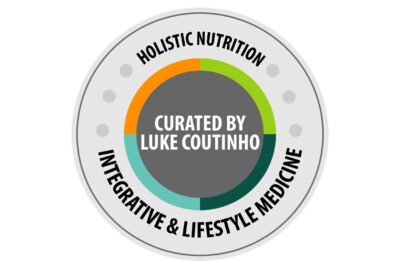 by Dr. Satish, Consultant Medical Oncologist, HCG Cancer Centre Ranchi Cancer is a serious and life-threatening condition that can affect...