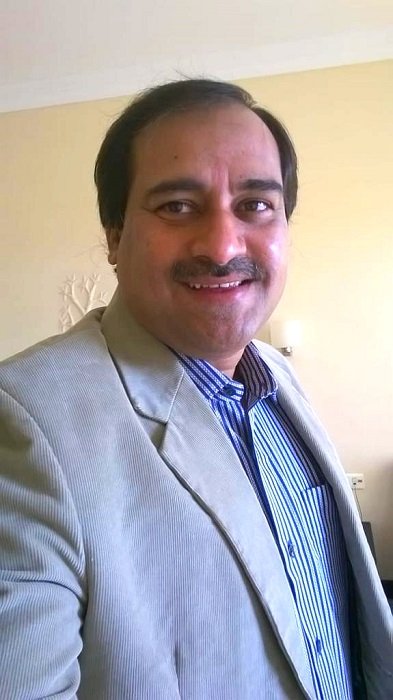 Conjunctivitis or pink eye is a seasonal infection affecting the front portion of the eyeball. Madras eye was the name given by the colonial British doctors stationed in Madras as it was rampant during the humid and hot summers. Adenovirus is the agent causing the infection and it may be preceded by a mild sore throat and cold. It spreads rapidly in areas that are thickly populated and in organizations where there is crowding in the workspace. Public spaces and public transport are also areas of the rapid spread of the virus. The tears and eye secretions of the infected person are the sources of the spread of the infection and hands are the means of transmitting it to one’s eyes. Watering, irritation, mild discharge, and redness are the main symptoms, though in severe cases there may be swelling of eyelids and pain around the eye and also at a point in front of the ear due to lymph node enlargement. In some of cases, the infection may spread to the cornea (keratitis), causing blurring of vision or glare and haloes at night. Normally it’s a self-limiting infection and clears in a week or two, though in rare cases the keratitis may persist for months or years. Being infected once does not offer resistance to future infections as there are multiple subtypes of the virus, so it is possible for same individual to get infected multiple times. The only sure-shot way to prevent the spread of infection is to avoid hand, and eye contact. Whenever the eye has to be touched the hands must be washed or sanitized first. Infected persons leave the virus wherever they touch with their contaminated hands, others who happen to touch the same spot transfer the infection to own eyes by rubbing their eyes with the contaminated hands. Isolation of infected persons and having separate utensils, soap, towels, and pillows can help to limit the spread. There is no effective treatment for the infection, and mostly it’s supportive, however usage of steroid eye drops for rapid symptomatic relief should be avoided as it can lead to keratitis and prolongation of the course of the disease. Diabetics and people with low immunity may have a prolonged and complicated course of illness. Avoid crowded spaces, avoid hand eye contact, frequently wash or sanitize hands, avoid sharing personal items, these should help one to sail through this season without contracting Madras eye.

Don’t use steroid eye drops for treating the infection.

Use sanitizer after touching common areas like taps, flushes, and door handles etc. 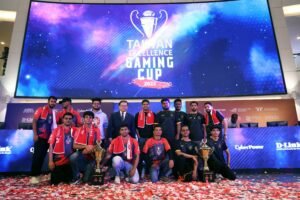