New Delhi, Wednesday, 13 April 2022: Sunstone Eduversity, one of India’s leading higher education service providers with presence across 25 cities in 30+ institutions, unveiled its new ad film urging students to look out for their spark to succeed in life, despite all odds. The ad film which is stated to run through IPL 2022 across digital platforms features Lucknow Super Giants (LSG) players KL Rahul, Krunal Pandya, Manish Pandey, and Avesh Khan.

As part of the campaign, Sunstone is also celebrating ‘Sparks off the Pitch’, through a 7 episode series, showcasing the hard work that is put in behind the screen to help our celebrity teams deliver their winning performances.

Piyush Nangru, Co-founder and COO, Sunstone Eduversity said, “The idea behind the campaign #JeetegaSparkHi is to make our students believe in their sparks in order to reach to the top. Sunstone which has collaborated with newcomer, Lucknow Super Giants takes the essence of this collaboration home to bring out anyone, anybody, anywhere can achieve their dreams with their will to go after them.”

On the ad launch, Alekhya Chakrabarty, Head of Marketing, Sunstone Eduversity said, “With the launch of our IPL campaign, we aim to reach the masses and build an online community of determined aspirants. At Sunstone, we want to stir conversations on passions and characteristics that lead to accomplishments.”

The ad film opens in a big conference room focusing on the head chair. The chair symbolises the multiple hardships faced by students to rise to the top. The cricketers battle many hardships- from lack of opportunities to lack of guidance, but through sheer determination they have made their position to the top. They shined through their phase of difficulties because of their inner spark.

Sunstone would also be sending out personalised video messages from Lucknow Super Giants cricketers to its student community and alumni. With its 360-degree IPL campaign, Sunstone aims to celebrate Lucknow Super Giants performance in the current season and pushes out a strong message for the young crowd through multiple engaging touch points/content. 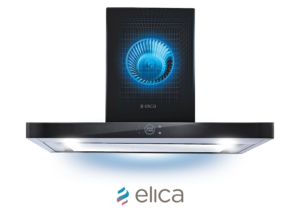 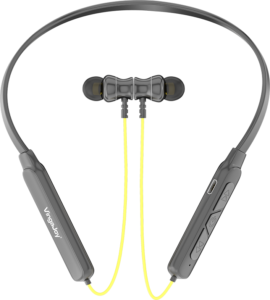 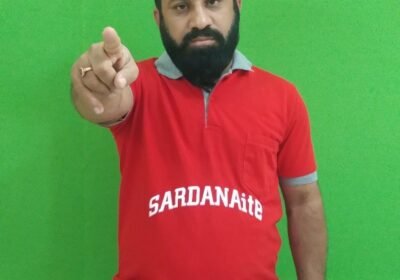