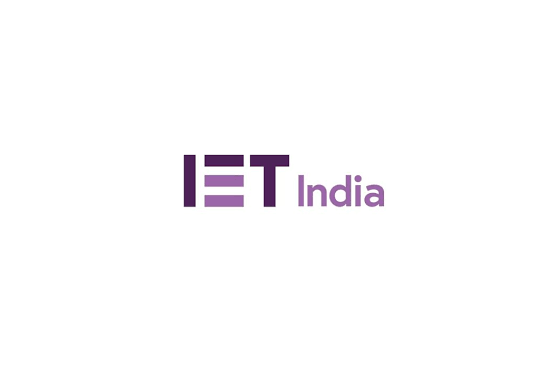 Bengaluru, August 8 2022: The Institution of Engineering (IET) has opened nominations for the second edition of the IET India Awards 2022. The awards aim to recognise exemplary contributions and breakthrough innovation in engineering across the IET’s areas of focus.

The awards are non-monetary in nature, focusing on highlighting excellent engineers and noteworthy contributions to India’s engineering ecosystem. The award categories are open to individual practicing engineers as well teams and organisations from industry, academia, not-for-profit organisations and even the government. The first edition of the IET India Awards was instituted in 2021 in celebration of 150 years of the IET. The winners of the previous edition included Lifetime Achievement Award winner Mr. Nandan Nilekani – Philanthropist, entrepreneur and technology leader, Mobility Award winner Mr. Venkat Rajaraman – Founder and CEO of Cygni Energy, Teamlease – the winner of Engineering the Future of Work Award and others.

Speaking about the second edition of awards Gopichand Katragadda said, “Today, India is at the cusp of emerging as a global hub for engineering talent, with Indian engineers being recognised globally for their exceptional contributions to the industry. India is recognised for producing technocrats who have led the new age of innovation globally. Through the IET India Awards, we aim to champion engineering excellence and recognise the individuals, organisations and teams that are making noteworthy contributions towards engineering a better world. The award categories highlight sectors where we see exceptional achievements by individuals and organisations, areas where we need to increase skills and diversity in the future, and individuals that have gone above and beyond to leave a mark on India’s engineering ecosystem. I look forward to celebrating these change-makers who, with their engineering prowess, strive to engineer a better world.”

Speaking on the opening of nominations, Shekhar Sanyal, Director and Country Head, IET India said, “The IET India Awards seeks to celebrate technology and innovation. The caliber of our last year’s winners is a testimony to our commitment to quality and engineering excellence. To partner in our quest to engineer a better world, we hope to see a higher participation from tech innovators to apply to these awards and allow us and the society at large celebrate their achievements.”

Through the IET India awards, the IET is looking to celebrate innovation champions, difference-makers and engineering achievers in order to inspire, inform and influence the engineering and tech community, all towards the larger mission of engineering a better world. 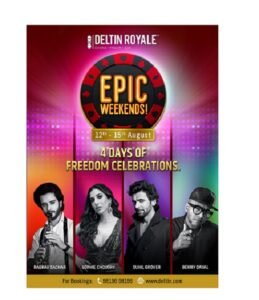 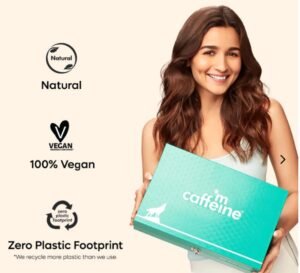