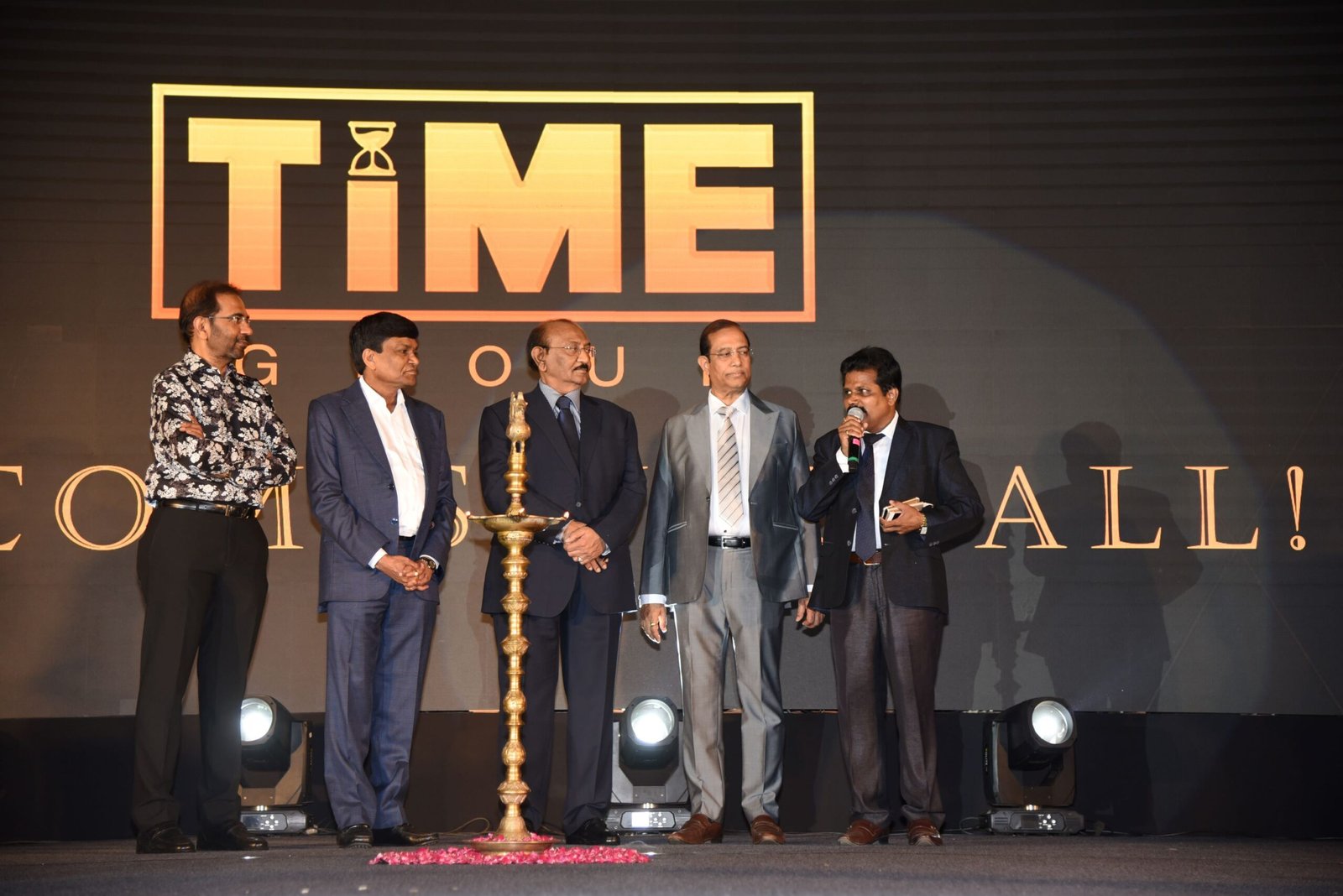 Chitah Yagnesh Shetty said, “I am proud and privileged to be appointed as the brand ambassador of Mr. Umesha Shetty’s Lakshmi Narayan Group. LNG has projects in cities of Mumbai and Mangalore – both of which have a significant place in my life and heart. Just as I wanted the benefits of my martial arts training to reach the masses and realize their personal dreams and aspirations, LNG aspires to realize the dreams of people aspiring to own good houses at affordable prices. We are happy to jointly host a momentous event for TIME Media & Entertainment, with which I have been associated for several interesting projects.” 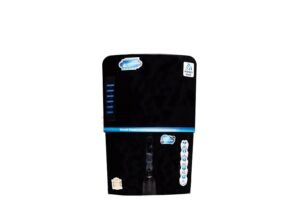 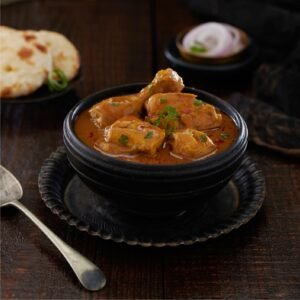